The Spoopathon war is a yearly bidding war to help Fu decide which scary game she’s going to be playing around Halloween! Also, the whole holiday is filled a week of costumes, creative streams, and other bonus incentives!!

The war lasts from now until the last stream of October 15th! The winning game will be played the week of Halloween along with any other spoopy incentives that are met!

How does this all work?

All subs, resubs, bits and tips will translate into points! ($1/100bits = 1 point, 1 sub = 5 points, etc.) Points will automatically be added to your account for subs and bits, so you can add them yourself! Here are the relevant commands:

!points = will show you the point totals for all 4 games
!votes = how many points you currently have to spend
!vote [Game ID] [point amount] = put your points towards a game (refer below for game IDs) with the amount of points you want to use

*Example: !vote LN2 5
*Unused points will be cleared at the beginning of the following stream so people can’t hoard them until the end of the month!
*If you’re tipping, make sure to include the #GAMEID (ex. #LN2) in your tip message so the bot can assign the proper points to your account!

What are the games to choose from?

How will this benefit the stream?

I want to use this month once again as a time to make a push for sub points. We have Subtember benefits with Twitch as well to help us out! Let’s see how high we can go this month! Also, any tips and bits will go towards a new office chair, new pc parts and other new content! Thank you so much for your support! ❤️ 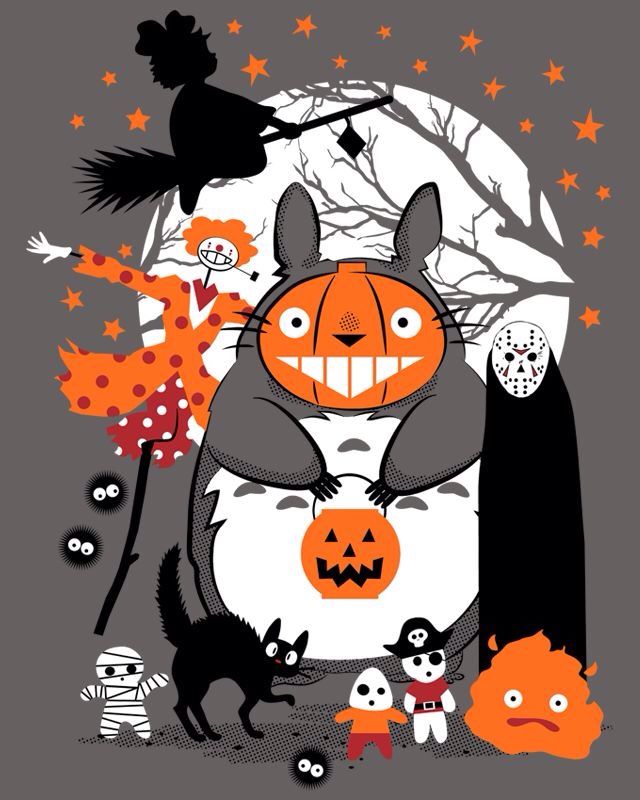